I did a lot of journaling while I was away. You know, the paper and pen kind? Though it seems archaic, there is something you can’t find while pressing detached keys and staring at a computer screen. I wrote pages (and you will be glad for only a summary), but I wrote as I sat, a small solitary figure in a vast landscape, “I feel as though I am in a vacuum – where the world’s noise is shut out and true sounds are allowed voice.”

That seemed to be my own introspective experience as well, away from the bustling sounds, clutter, and routine.

I spent much time “being.” I cannot find other words to describe the stillness – physical and spiritual. I had no place to be, no schedule, no expectation of time. There was only the choice of how to live those moments. I thought. I read. I journaled. I prayed. 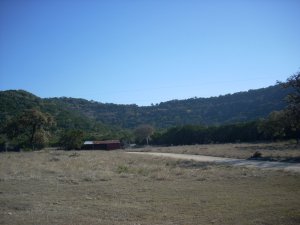 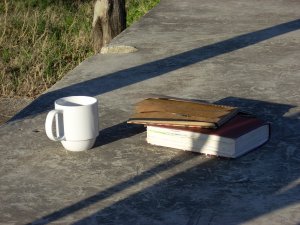 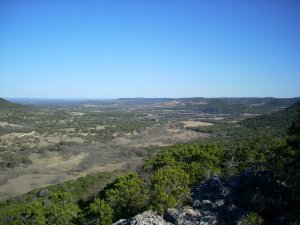 Something rose to the surface in the quiet of my heart, serenaded by winds and birds… Something I had read in C.S. Lewis’ book “Surprised by Joy.”

For brief moments in his life, Lewis experienced this other-worldly thing well up within him. I say thing because we can hardly describe it as happiness or a rush of feeling or any sort of emotion, but I suppose it was really all those things coming together in kind of a combustion of creation. Something inside of him recognized and responded to creation in a way that was intensely thrilling. He remembers a few moments as a child, one as he gazed at the English landscape and another when his brother brought inside leaves and plants to create the setting for their fantasy land.

Later in life he realizes (eloquently, of course) he highly desired this thing, this intense thrill. He tries and fails to capture the thing by re-creating moments similar to those he experienced as a child. Lewis purposed to rush after the thing. He made up his mind to find and capture what had made such an impression. Yet, when he was just close enough, the thing escaped, smothering true delight with disappointment.

Then, the surprise comes just as a dawn breaks the line on the horizon.

This thing (or anything for that matter) is impossible in strategy to attain. It’s absolutely elusive to method and unresponsive to determination. You see, the object must be Divine; the object must be Christ. The intense thrill, the deep response in one’s inmost being is merely peripheral. In light of the greater glory, we may not even stop to revel in the reflections we find here on earth.